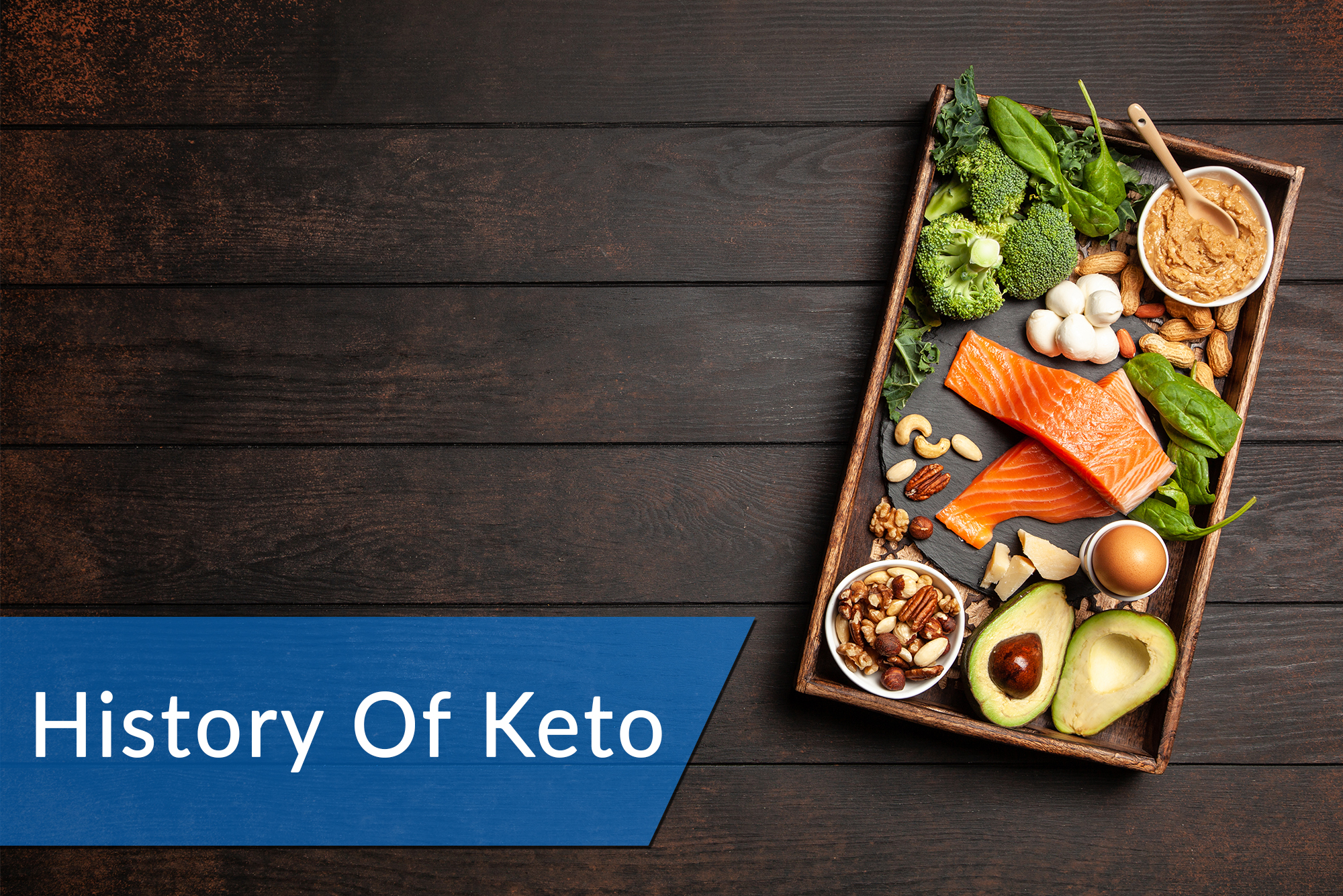 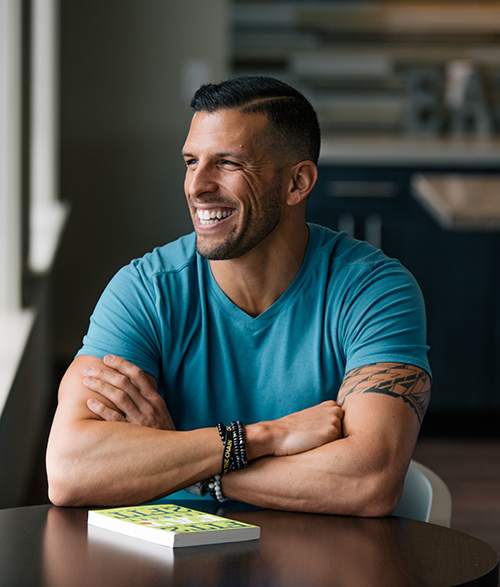 With whatever you do in life, I believe it’s important to understand the history behind what you're doing.

In this article, I’m going to talk about the history of Keto!

This might come as a HUGE surprise to you, but Keto isn’t anything new! Keto has actually been around since the 1920’s. Due to its recent boost from mainstream media, most people think it was invented within the past few years.

In reality, the "Keto Diet" was first discovered as a healthy approach to helping kids who suffered from severe epilepsy!

But Its Truest Origins Date Back To The Beginning of Time...

Why else would we have this natural backup system in our bodies to be able to last a long period of time without food?

From an evolutionary standpoint, we never would have evolved as a species had we not had this backup system where we could run off of fat as energy. This is why when we remove carbohydrates from our diet, our bodies naturally resort back to a state where we are able to tap into our stores of body fat and convert this fat into energy, called ketones. 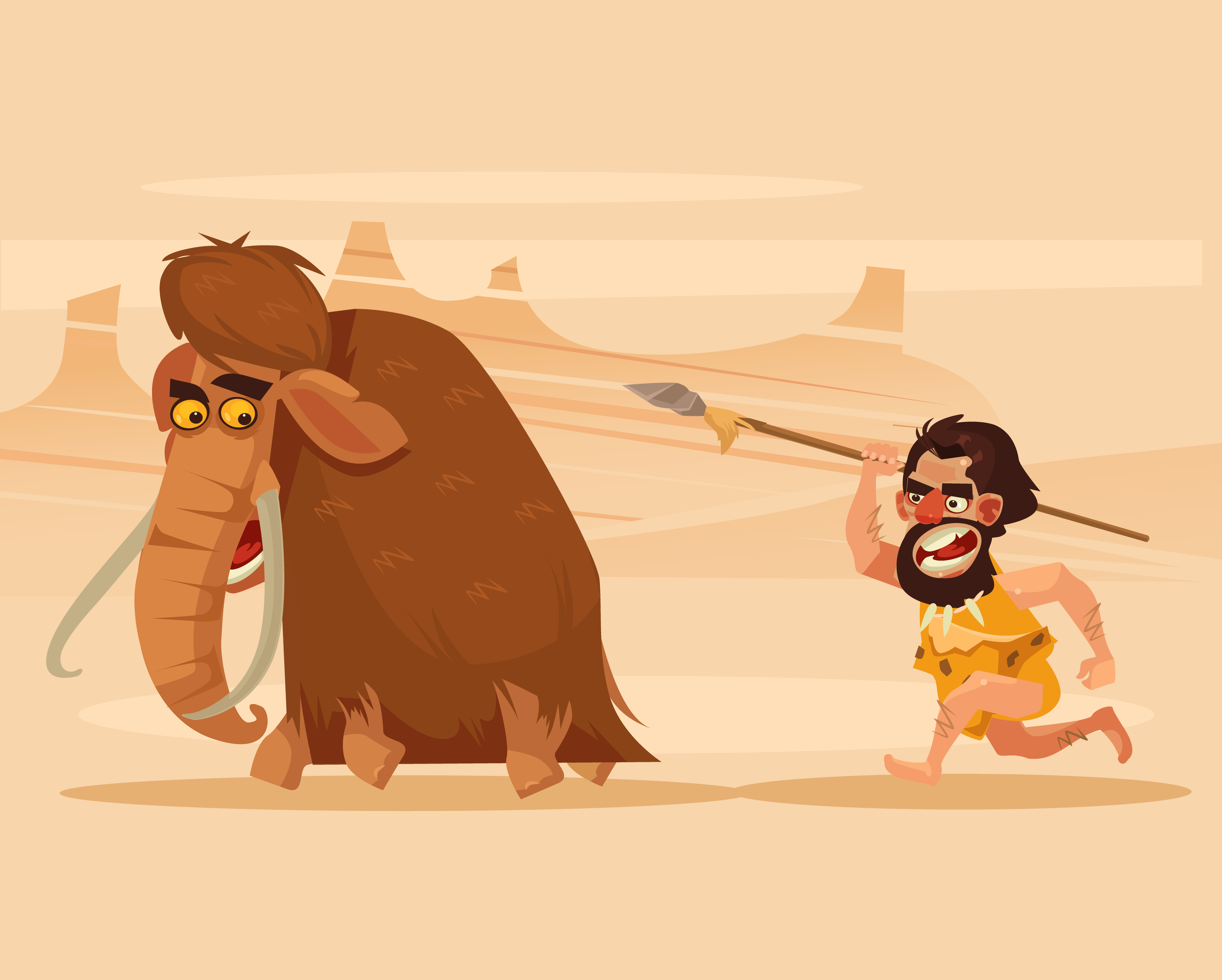 Our ancestors didn’t always have access to food like we do. Today, food is almost too accessible with grocery stores and restaurants on every block. If we don't want to get our food, we can always have it delivered.

But our ancestors? They didn't have these options. Just a few hundred years ago we probably had to go long periods of time without food, and they weren't able to tap into this Ketogenic state, they would probably die off after a day or two. This is because glucose (carbs and sugar) is an energy source that is burned off very quickly from our bodies. Ketones, on the other hand, are this alternative fuel source that bodies are used to running on!

Keto Has Actually Been Around Since The Beginning of Time!

Keto has just become more popular nowadays because celebrities, athletes, and people like you are doing it for a number of amazing reasons!

People have just recently discovered how easy it is to lose weight on the Keto diet; therefore, it has blown up in popularity. 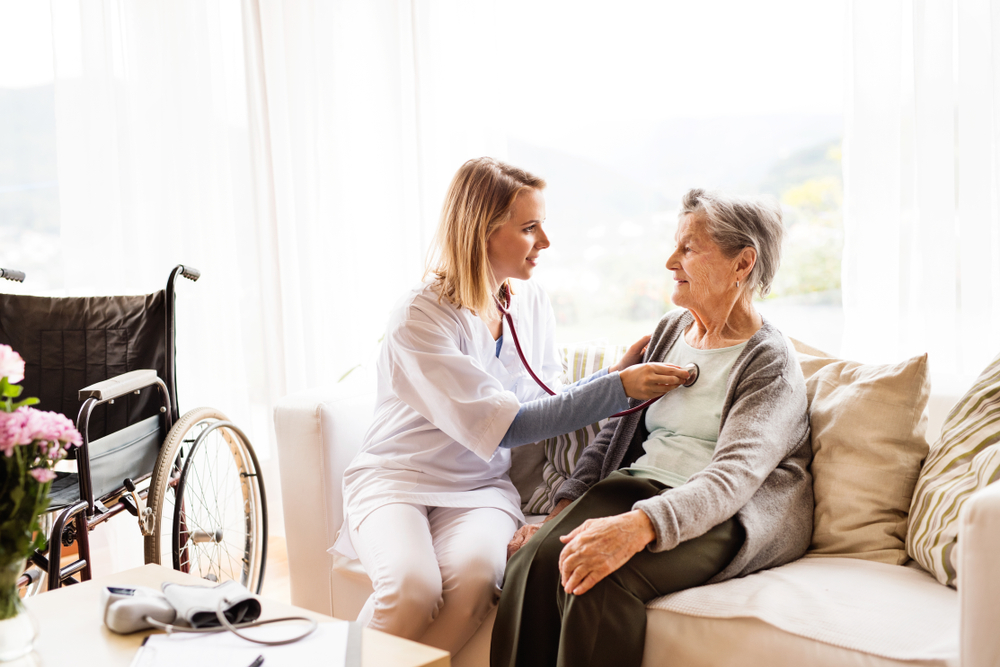 In addition to fat loss and weight loss, Keto also presents many other therapeutic applications, for problems such as:

And With That, This Short History Lesson Is Over!

I hope you enjoy learning more about Keto just as much as I do. I really do believe the Keto diet can benefit a lot of people, and knowing about its history and popularity plays an important role in finding true success with it.